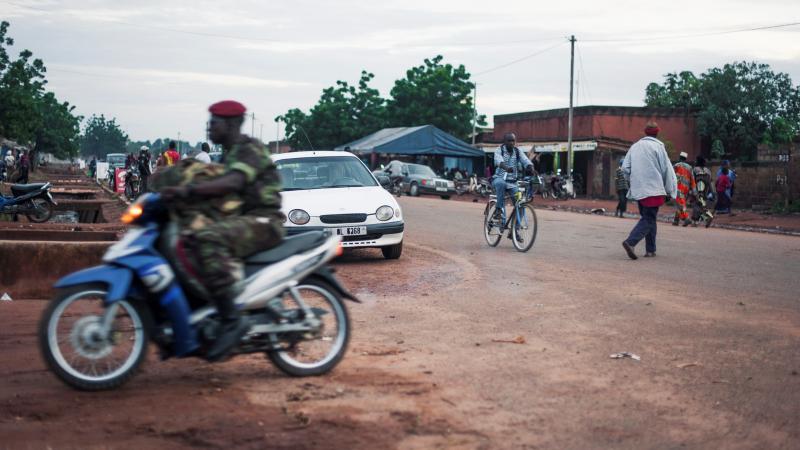 On March 28, Islamic State (IS) claimed responsibility for the kidnap and subsequent killing of Canadian mine geologist Kirk Woodman in January 2019. He was abducted from a mining site in Oudalan province in northeastern Burkina Faso, near the Nigerian border. Burkinabe security forces have suggested Woodman was originally kidnapped by a criminal gang and was likely killed when the group attempted to sell him to one of the country’s terrorist organizations. Though many details are still lacking, the incident highlights the multiple threats faced by international companies to their employees and assets in the landlocked country. 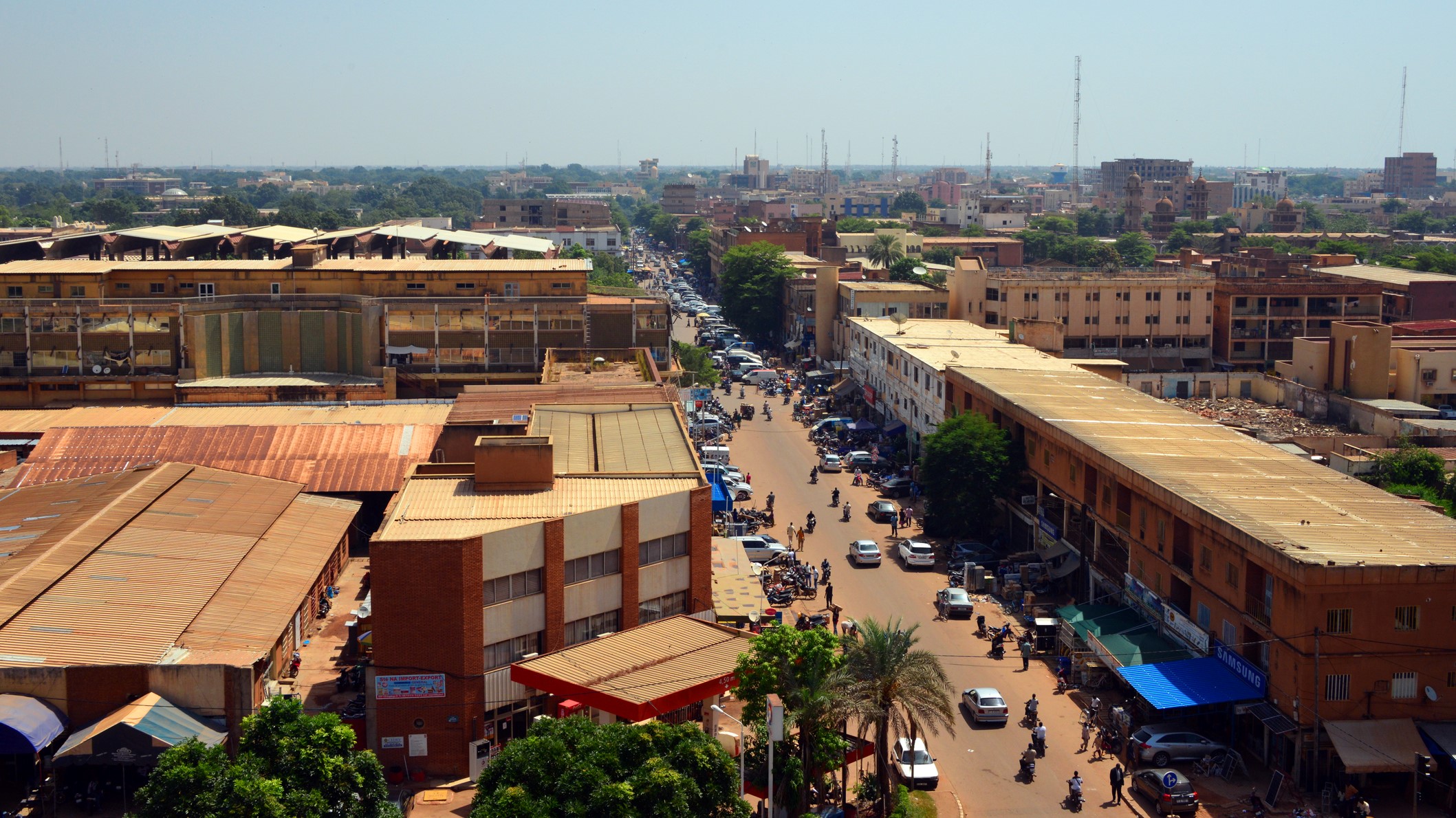 Previously insulated from the levels of terrorist violence experienced in neighboring countries, Burkina Faso has been witness to the rise of the Salafist Jihadist threat since 2015, which expanded into the country from neighboring Mali. Attacks targeting domestic and foreign entities have increased rapidly year after year, rising from three attacks in 2015 to 137 in 2018, according to the Africa Centre for Strategic Studies. The threat of attack has particularly heightened for the extractives sector, with nine attacks specifically targeting mining companies recorded between September 2017 and February 2019. On January 1, 2019, the Burkinabe government responded by imposing a state of emergency across six of Burkina Faso’s provinces bordering Mali and Niger, which have been the most heavily affected by terrorist activity.

This increase in terrorism-related violence has, in turn, permitted already-well-established criminal groups to exploit growing instability and increasingly engage in more brazen activities, targeting foreign operations and assets. The issue is most notable in the country’s eastern regions, where criminal groups have already exploited a lack of effective security apparatus, poor infrastructure and porous borders, to pursue operations focused around arms smuggling and human trafficking. Criminal and militant groups are likely to further exploit the mutual advantage gleaned from a symbiotic working relationship, and Woodman’s kidnapping indicates, in this context, that criminal actors see potential value in selling kidnapped foreign nationals on to comparatively better-organized terrorist organizations, as opposed to attempting to conduct a ransom negotiation themselves.

The threat to foreign operations 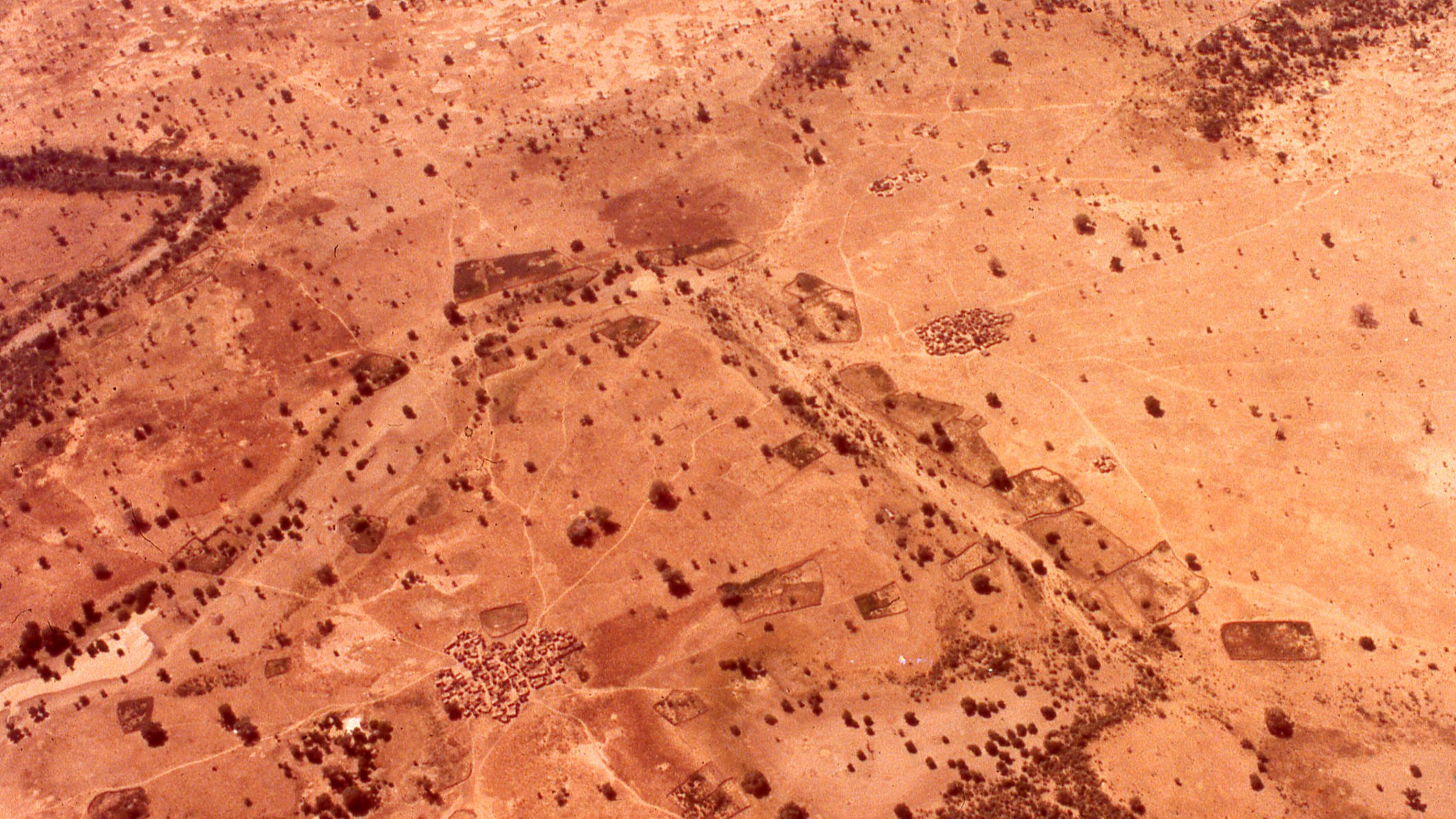 The economic value of foreign mining operations within Burkina Faso, along with their relative unpopularity amongst the local populations of the country’s northern and eastern regions, expose them to both militant and criminal groups, which are likely to continue with organized attacks against their assets and personnel. Some foreign mining entities have thus begun to question whether their presence in Burkina Faso outweighs the risk of considerable operational disruption. In response to Woodman’s death, the Burkinabe government called on mining companies on February 1 to reinforce their security measures, most notably suggesting that foreign companies should build military barracks at industrial mines and deploy military personnel to strategic locations. However, while reinforced security measures may act as a deterrent to less-organized criminal factions, this is unlikely to prevent attacks by sophisticated and determined criminal and terrorist groups, particularly given the established failure of Burkinabe security forces to mitigate the threat.

As the security situation worsens, the risk to an international operator’s domestic and expat workers, as well as their installations, can be managed effectively if the threat is fully understood. Building organizational resilience is at the core of corporate operations. NYA, a GardaWorld company, provides a risk assessment approach that enables the prioritization of risk treatment options, which are designed to reduce risks to an acceptable level and to contribute to effective operational capacity. Building from the principles of anticipation, preparation and recovery, NYA provides a reliable platform for businesses to obtain credible intelligence and to build an effective business continuity capability. With 24/7 response capabilities and a global operations center that monitors around the clock, any incidents of kidnap can be instantly tracked. NYA provides risk assessments for all areas of the globe and for any industry that operates in high-risk areas. 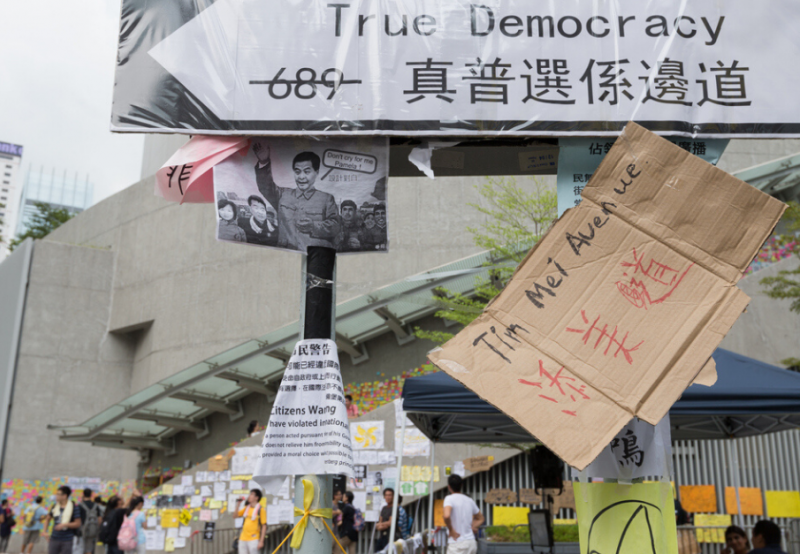