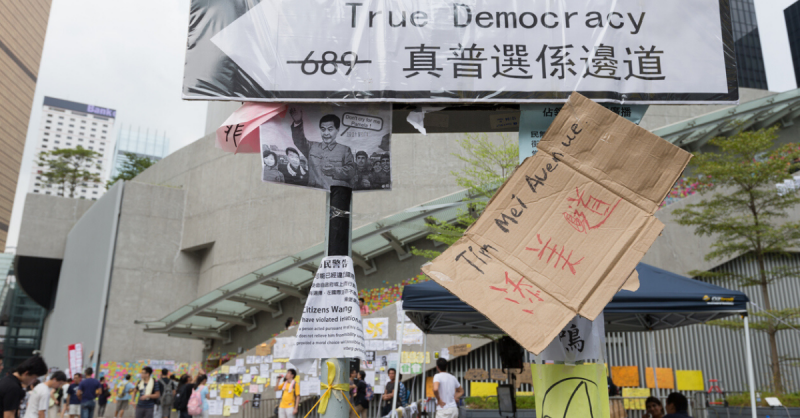 Following a decrease in pro-democracy demonstrations since the coronavirus disease (COVID-19) outbreak in December 2019, the protest movement in Hong Kong appears to be regaining traction. The increase in protests has been driven partly by the easing of restrictions previously implemented to combat the spread of COVID-19, but also by recent developments perceived to be tightening China’s grip over the territory. On May 29, the Chinese National People’s Congress (NPC) approved a resolution for new national security legislation specifically covering Hong Kong, while Hong Kong’s Legislative Council (LegCo) passed a controversial bill on June 4 making it illegal to disrespect China’s national anthem. Several protests took place throughout May and early June, including on June 9 to mark the one-year anniversary of the protest movement.

Although protests have generally remained smaller than those seen in 2019, the number of participants has been growing. Thousands participated in protests on May 24 to oppose the national security legislation and in the June 4 Tiananmen vigil, despite an ongoing ban on large gatherings. While some violence has occurred, particularly during the May 24 protests, it has yet to reach the levels seen in 2019. Nevertheless, police have resorted to tear gas, water cannons, and pepper spray or pellets to disperse crowds on several occasions. Improvised explosive devices and other weapons have also been discovered or seized by the police, demonstrating intent to cause harm by more radical protesters, which could escalate the conflict. 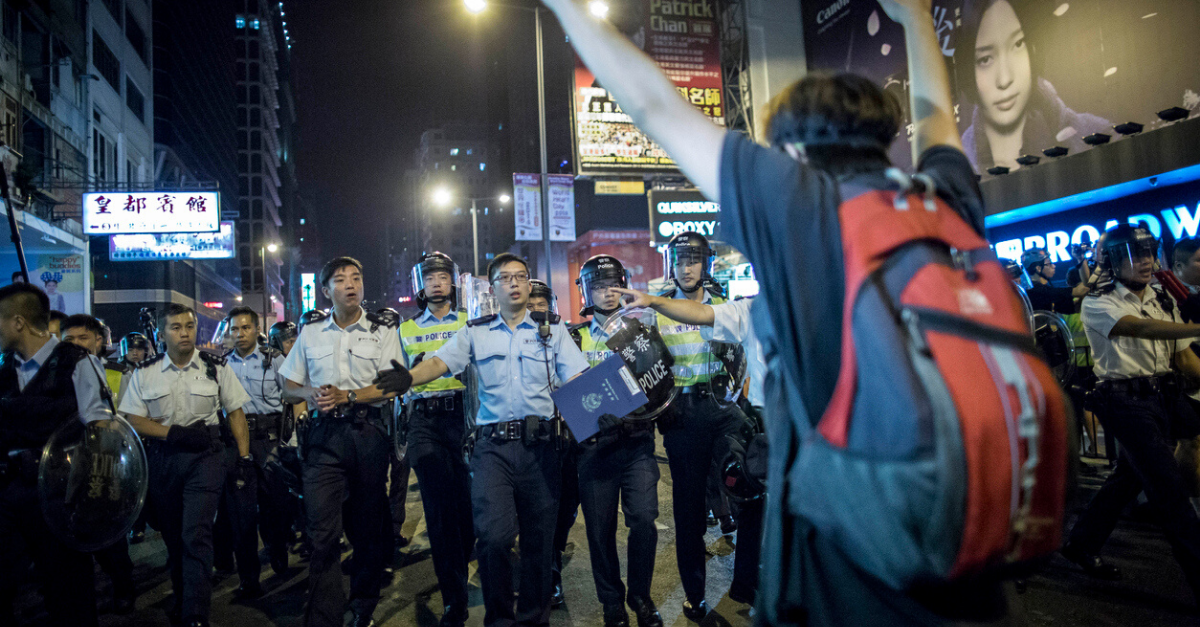 Demonstrations are highly likely to continue over the near term. A poll conducted by the Hong Kong Public Opinion Research Institute in March 2020 suggests that support for the movement remains high. The Hong Kong police are also reportedly setting up a new unit to enforce a new national security law that would prohibit secession, subversion of state power, terrorism activities, foreign interference, and other activities that would endanger national security. This unit could cause further conflict with the protest movement. In the wake of the new national security legislation and the national anthem bill, the number of protests is likely to increase, along with the prospects of violence.

Business operations are also likely to be impacted by uncertainty caused by both the new legislation and new US policies regarding Hong Kong implemented in response. On May 30, US President Donald Trump revoked preferential treatment for Hong Kong and said that sanctions would be imposed on individuals responsible for eroding the territory’s political autonomy. While a few businesses have openly declared their support for the new national security legislation, these companies are particularly reliant on Hong Kong and/or China for business and have little other choice but to fall in line. Most businesses are adopting a wait-and-see approach as the details of both US and Chinese policies remain unclear, but are also exploring potential exit plans to move operations out of Hong Kong should the situation deteriorate.