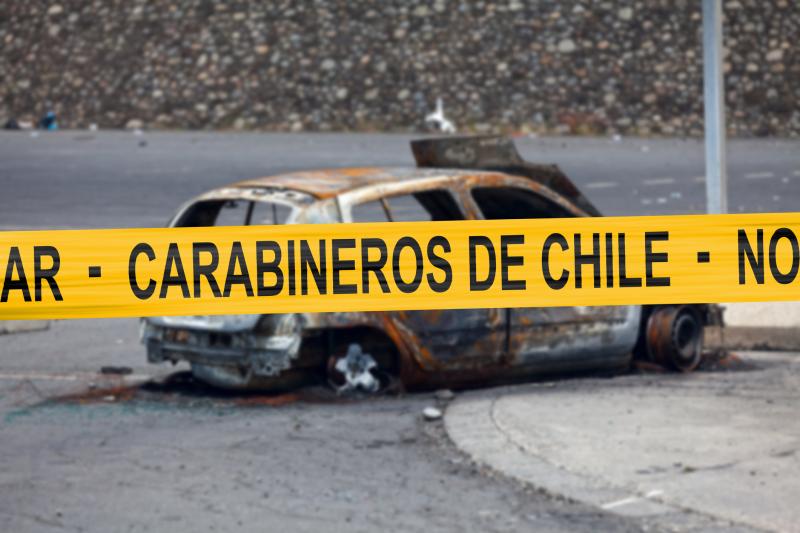 In the first week of the Chilean anti-government protests, three people died—one foreign national and two locals—when a supermarket belonging to a major chain was set alight in Santiago on October 19, 2019. This was the result of an arson attack by unidentified protesters during demonstrations, which have continued in Chile since October 14. The property was set ablaze after being looted, and although the case was one of the most severe, looting and arson attacks against commercial properties have been frequent countrywide.

At least 118 Santiago Metro stations and approximately 500 supermarkets across the country have been vandalized, with approximately 5,000 arrests, 1,800 injuries and 23 confirmed deaths. The Santiago Chamber of Commerce has estimated that transport and supply chain disruptions have resulted in a commercial loss of approximately $1.3 billion USD. 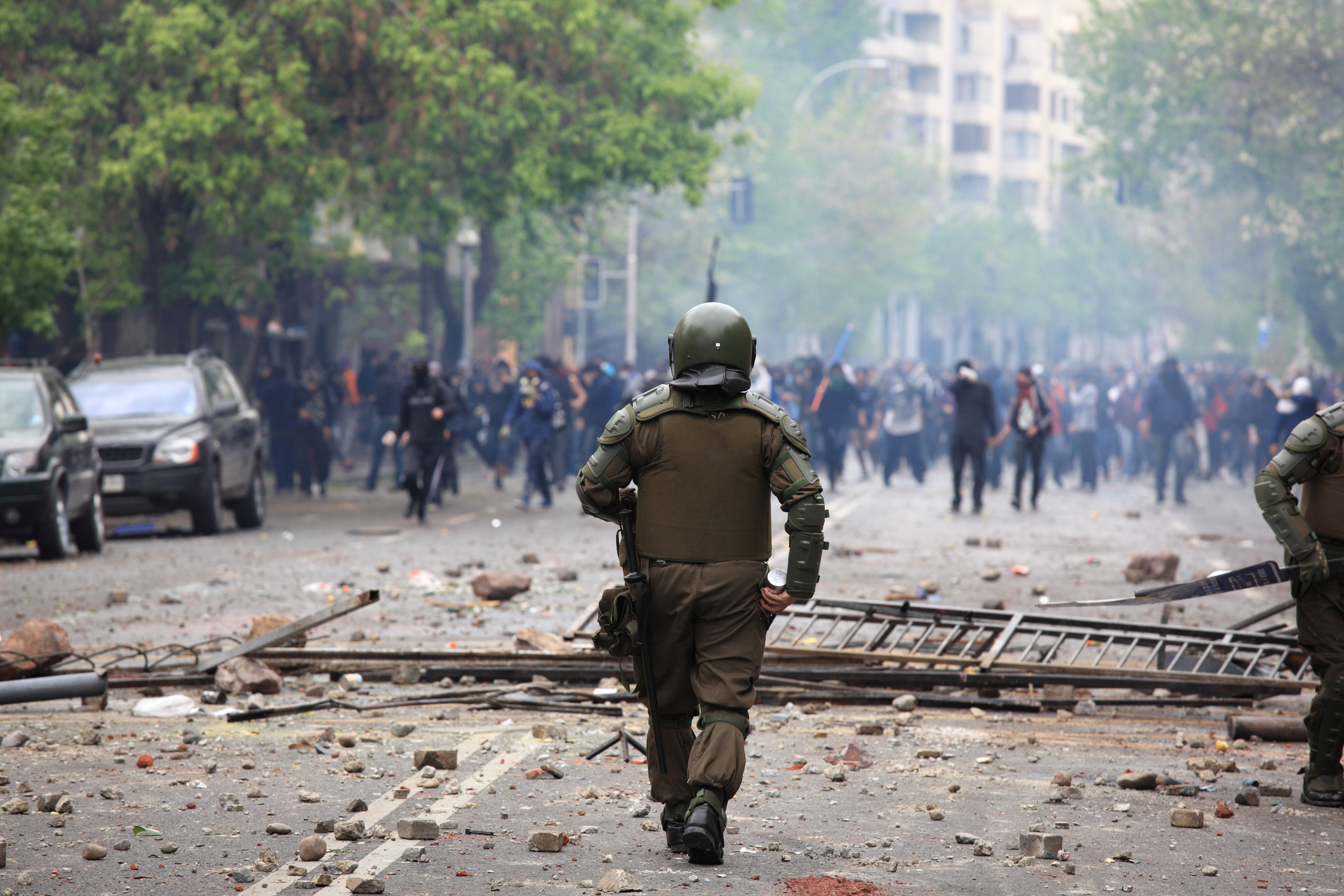 Throughout the unrest in Chile, demonstrations have followed a new global trend of Rapid Mass Mobilization (RMM). When large-scale protests engulfed Hong Kong in March 2019, protesters soon developed a sophisticated method of achieving the mobilization of large numbers in a short amount of time, often rallying tens of thousands of demonstrators converging in a specific location with just a few hours’ notice. Directives come via encrypted and secure communication platforms, such as Telegram, a mobile and PC application, in addition to traditional platforms, such as Twitter. While Telegram is open for anyone with a phone number to join, user identities are anonymous and chat rooms can be locked.

Protesters in Catalonia adapted this strategy over the summer, building their own app that uses a QR code to secure access by relying on “trust chains”. Users are only allowed to invite one other person to the app, in an attempt to prevent law-enforcement infiltrations.

This maintains a degree of relative secrecy when organizing demonstrations, often leading to an inadequate response from the police. The same platforms are also used to coordinate protesters, report on police positions and movements, and issue tactical directives to demonstrators on the ground—all of which compounds the advantage protesters have in outmanoeuvring police units. As a result, demonstrations often escalate rapidly and police lack effective control. Consequently, both the personal safety of individuals in affected areas and the threat to property are exacerbated as violence occurs largely unchecked.

In Chile, the use of RMM by demonstrators frequently results in protests after just a few hours’ notice, with large numbers in attendance. The police have often been unable to adequately respond to this RMM, with a state of emergency declared over one weekend in October in 16 regions, and widespread violence was observed. 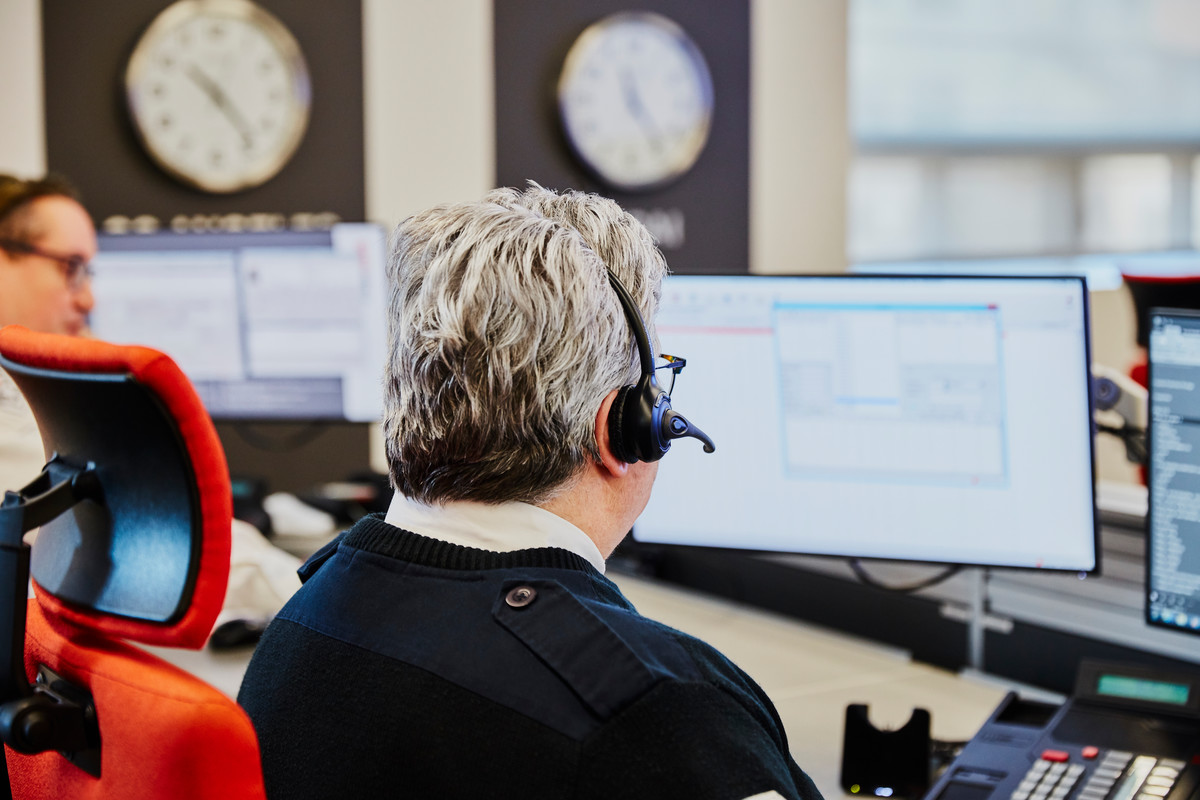 The implications for business owners and individuals are significant. Closing a commercial property or avoiding areas of conflict can avoid expensive repairs, protect brand reputation and prevent injury or death to personnel. The need for real-time, active monitoring is, therefore, paramount. This is pertinent in a number of protests worldwide, which all have elements of RMM—namely, Barcelona, Hong Kong, Ecuador, Bolivia, Lebanon and Chile. NYA’s Global Operations Center operates 24 hours a day and offers bespoke monitoring from a team of highly skilled analysts. Reports can be tailored to assess specific concerns and delivered at custom intervals throughout a 24-hour period, allowing operators to avoid potentially substantial cost to business and personal safety worldwide. 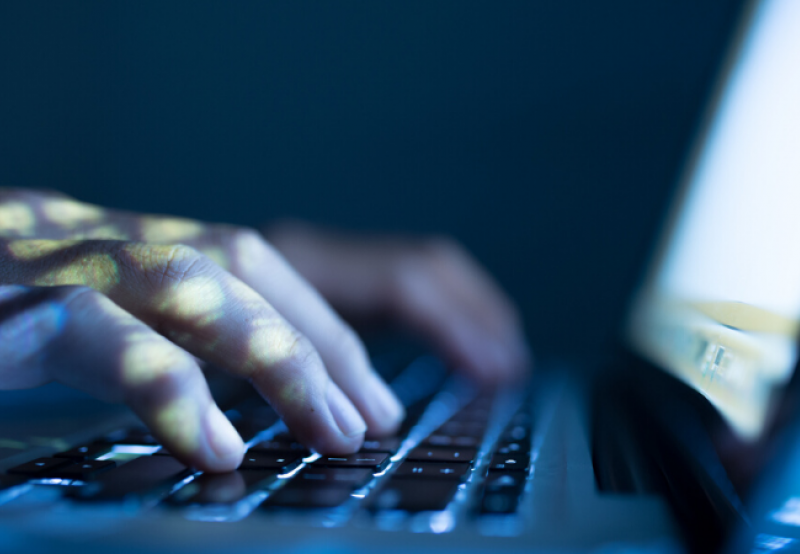 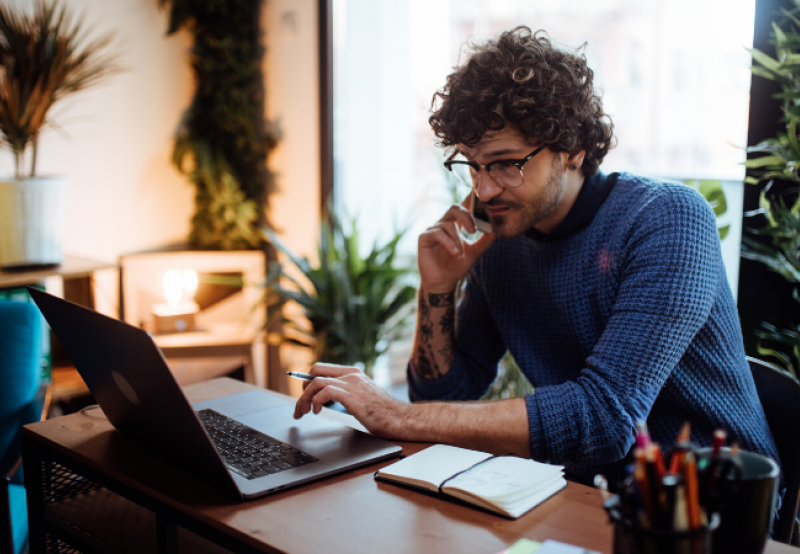 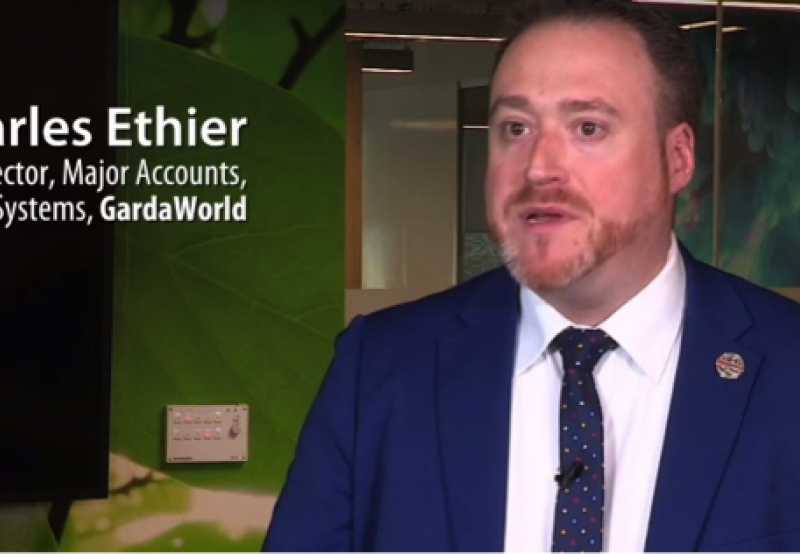 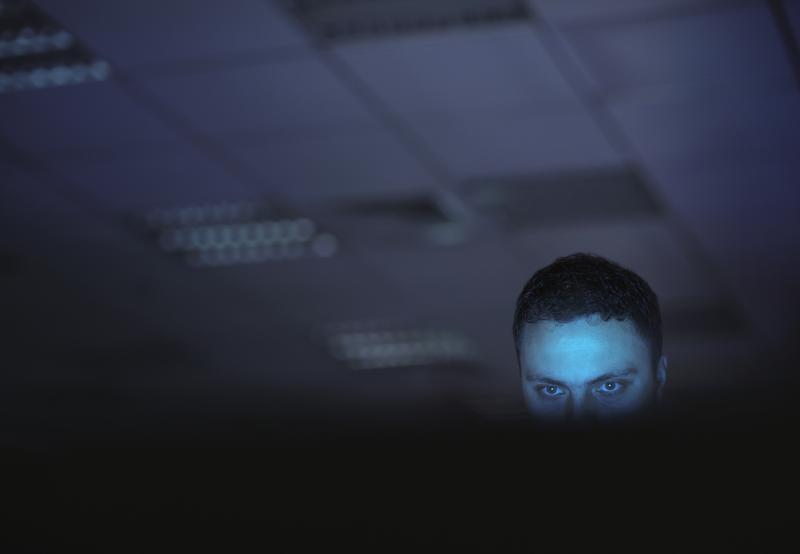 COVID-19 cyber attacks: 3 types of scams to look out for