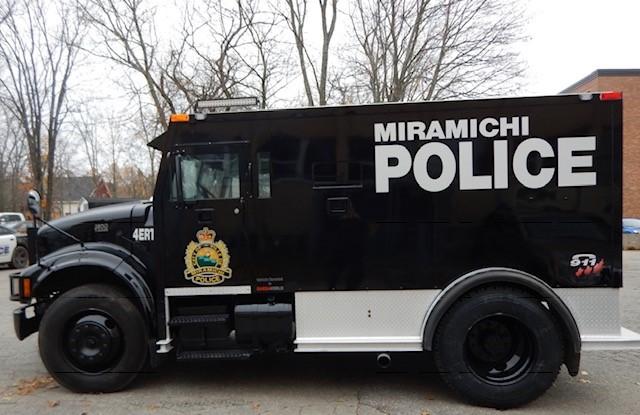 GardaWorld strongly believes in supporting the police and all first responders who put their lives on the line to protect the public. To facilitate the work of frontline police in New Brunswick, GardaWorld donated a retired Cash Management armored vehicle to the Miramichi Police Department last year, and it was recently used to protect responders in an active shooter situation.

Filling the need for more protection

Darrell Coffin, Regional Vice President, Atlantic Canada, organized the vehicle donation because he saw the need for officers to have more protection when responding to dangerous calls. The armored vehicle is bulletproof and can withstand extreme degrees of heat. 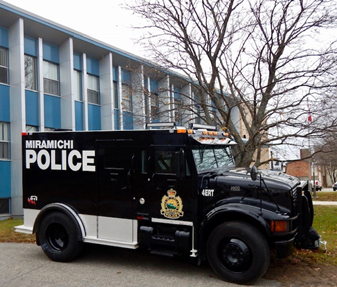 A former GardaWorld truck being put to good use

The donated truck is currently in the hands of the Emergency Tactical Response Unit of the Miramichi Police Department. In addition to being used for training, the armored vehicle is deployed in the field during high-risk apprehensions and active shooter situations. The Miramichi Police Department have already used the vehicle in two active shooting situations, including in the police response to a man who opened fire in a Miramichi Walmart in November. 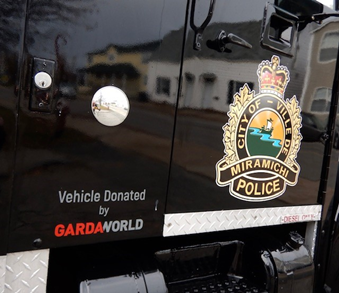 Not a one-time donation

This is not the first time GardaWorld has donated vehicles to police. In 2014, GardaWorld donated an armored vehicle to the Charlottetown Police Department. In the subsequent years, it has been used in many high-profile cases, adding to the safety of police officers in risky situations. A third vehicle will soon be donated to the St. John, New Brunswick police force. GardaWorld is currently working on refurbishing a retired vehicle, bringing it up to top working condition to fulfill the needs of the Saint John police force.

Giving back in more ways than one

Donating equipment is just one of the ways GardaWorld gives back to communities. We provide training and employment initiatives, as well as in-kind and cash donations as part of our commitment to social responsibility. For example, last year, we donated $7,500 to Quebec’s Little Brothers organization, which provides social programming and fosters relationships between volunteers and elderly people to lift their spirits and combat isolation.

Whether we’re supporting people locally or abroad, corporate social responsibility is part of our core mission.