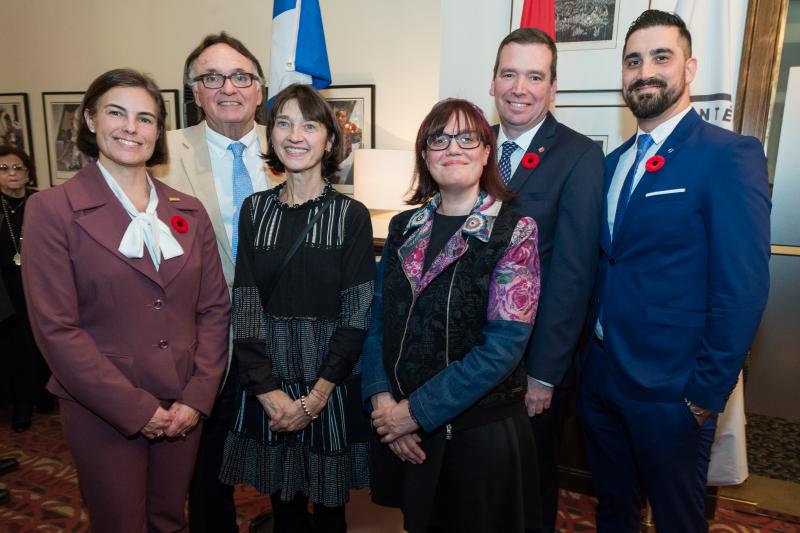 The program, the first of its kind in the province of Quebec, helps women veterans in Quebec who are struggling in their transition and at greater risk of anxiety, isolation, and depression. As an employer of choice, GardaWorld values the expertise of veterans and reservists and is pleased to facilitate the transition to civilian life for those who served.

“The event was a great success. We officially launched our training program for female veterans and reservists in Quebec in partnership with True Patriot Love,” said the Honourable Christian Paradis, Senior Vice President at GardaWorld and former Federal Minister. “We value the importance of such a program to give female veterans a chance at another promising career.”

“We offer quality jobs that are perfectly aligned with military training: security, cash services, international logistics, risk management consulting services, etc. A veteran or a reservist can have a fulfilling career at GardaWorld,” added Martin Regimbald, Vice President of Human Resources at GardaWorld.

We strongly believe in the skills and abilities of female veterans at GardaWorld, and the event's turnout illustrates the enthusiasm and need for such a program. 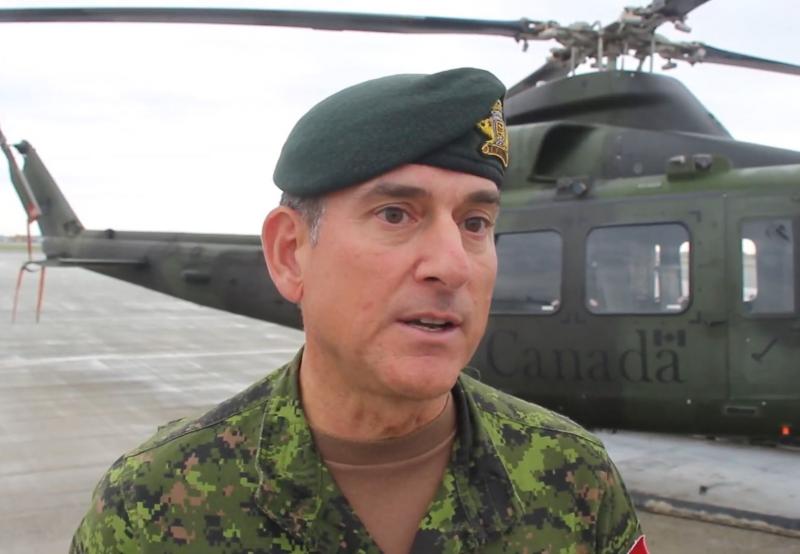 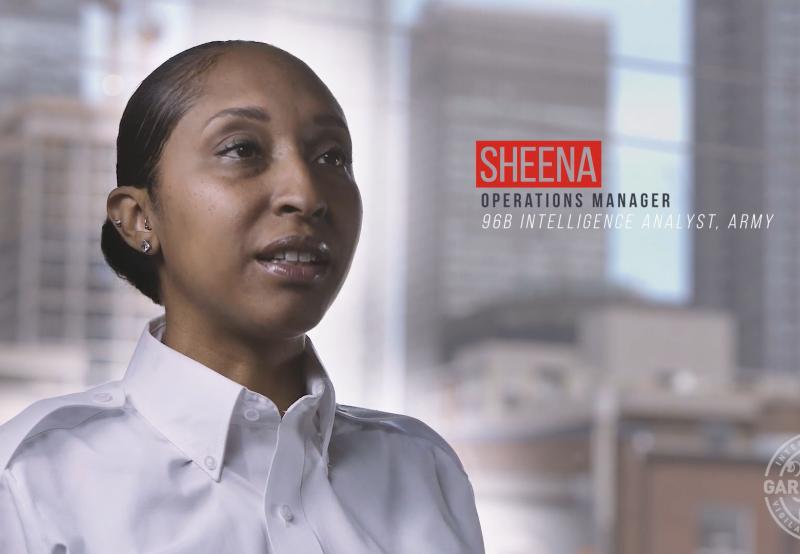 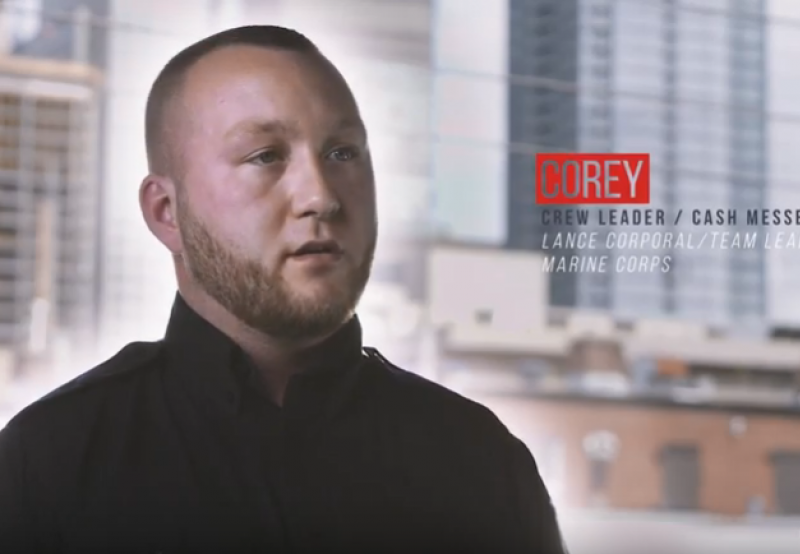 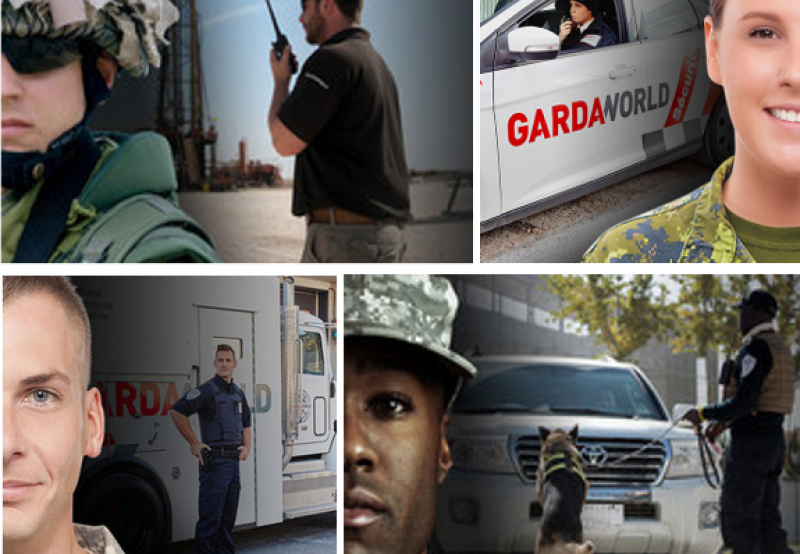