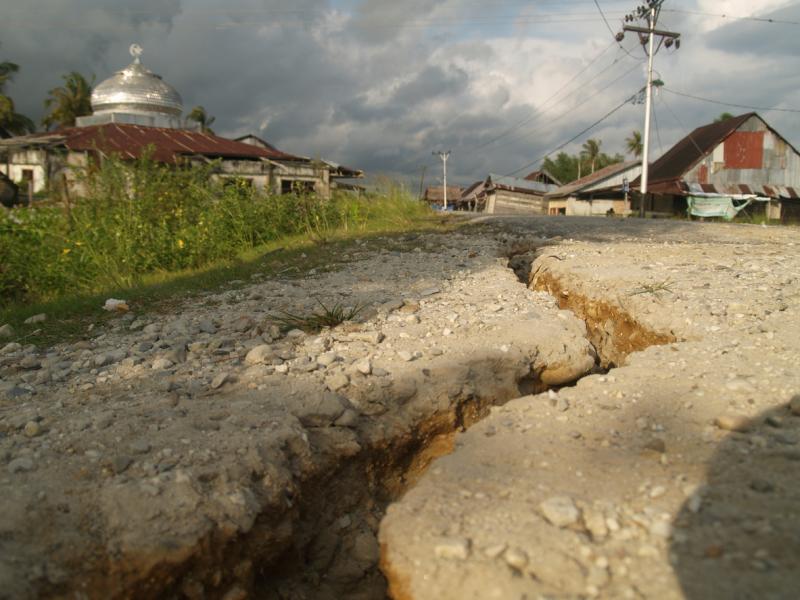 US: Far-right and anti-fascist demonstrations August 4-5

Peru: Transportation strike in south and protests in Cusco August 7-8 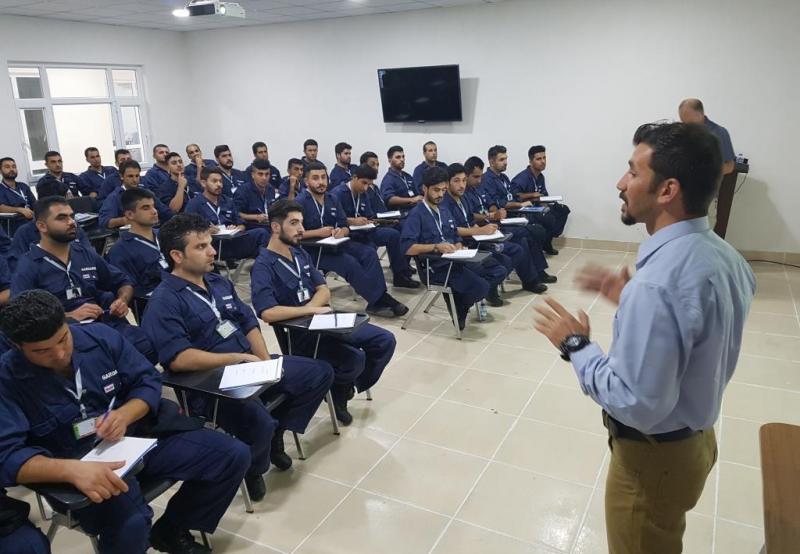 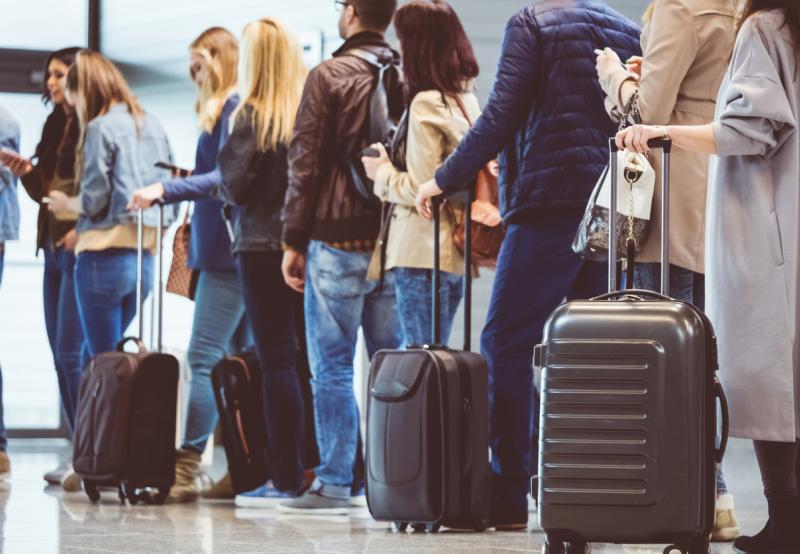 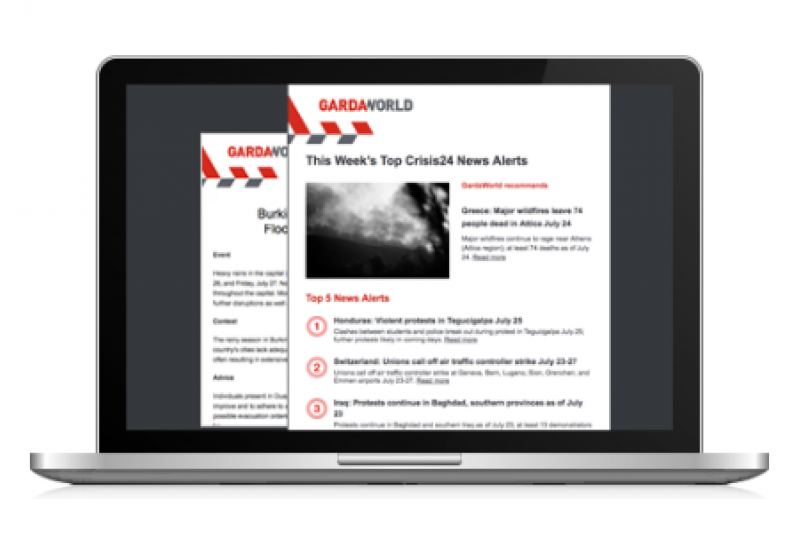